Cyberpunk is a tabletop role playing game published by R. Talsorian Games. It’s popularity came from its second edition Cyberpunk 2020, published in 1990. Several other iterations and resources followed its popularity such as Cybergerneration and Cyberpunk V3.0. Most recently, R. Talsorian Games published its fourth edition, Cyberpunk Red. Which soured its fame once again with the help of CD Projekt Red’s release of Cyberpunk 2077. It uses its own unique system called the Interlock System which uses d10s and d6s. Check out our free available content below!

Homecoming is a one-shot module which introduces elements of choice to the players in a Cyberpunk setting. This adventure is ideal for both beginner and intermediate level Player Characters (PCs) and Game Masters (GMs). The PDF document includes the adventure itself, vehicle stat cards, NPC stat cards, unique weapon stat …

Special Delivery is a 9 page one shot adventure where it introduces all the basic elements of a Cyberpunk setting. This adventure is ideal for beginners, both Game Masters (GMs) and Player Characters (PCs). The PDF document includes the adventure itself, consistent artwork throughout the document, vehicle stat cards (4), … 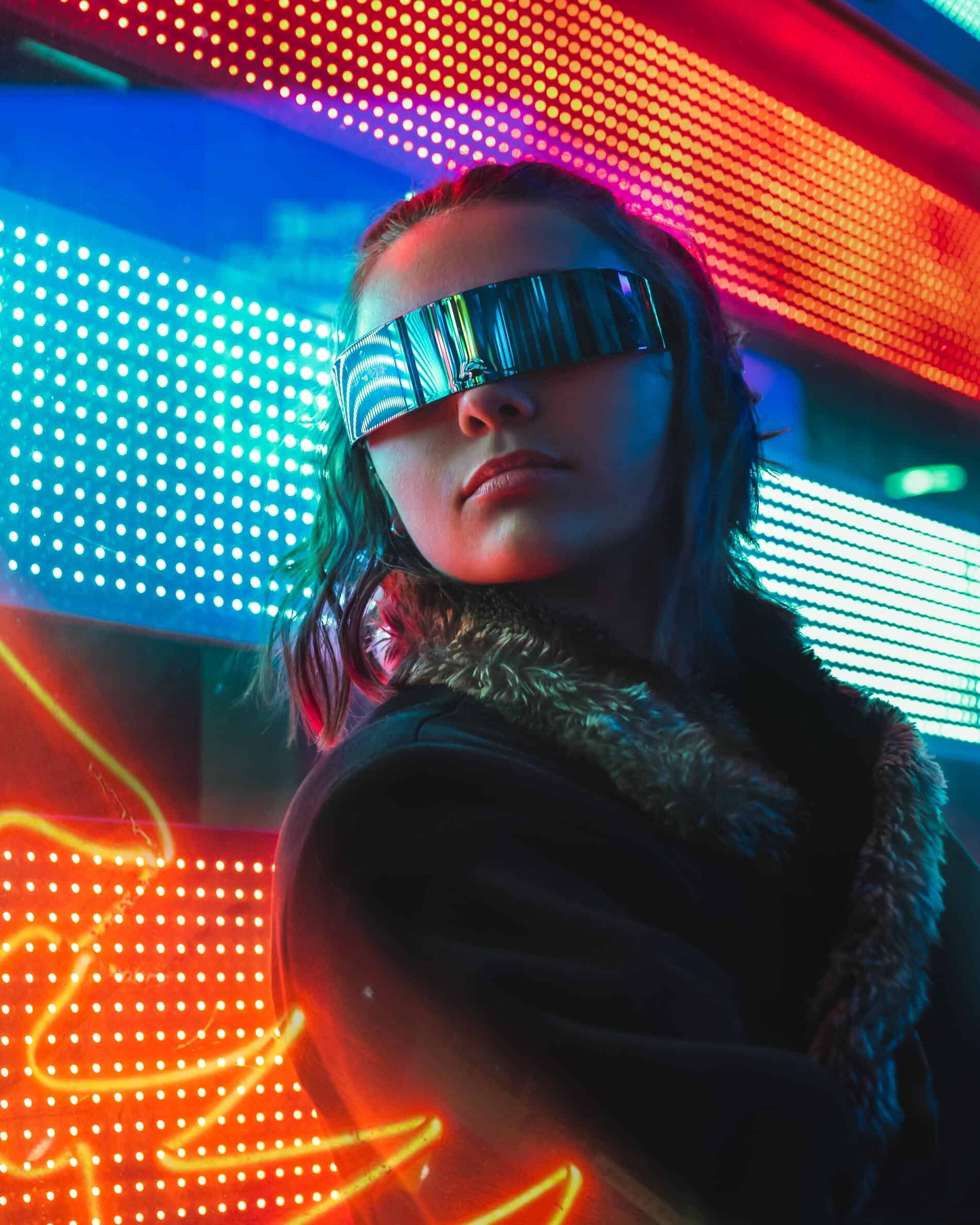 Since the release of Cyberpunk Red by R. Talsorian Games, there has been several resources posted by many fans in social media. In the vastness of cyberspace, or what we like to call… the internet… you will find a variety of maps, cards, new mechanics and other material. Now we’ll …