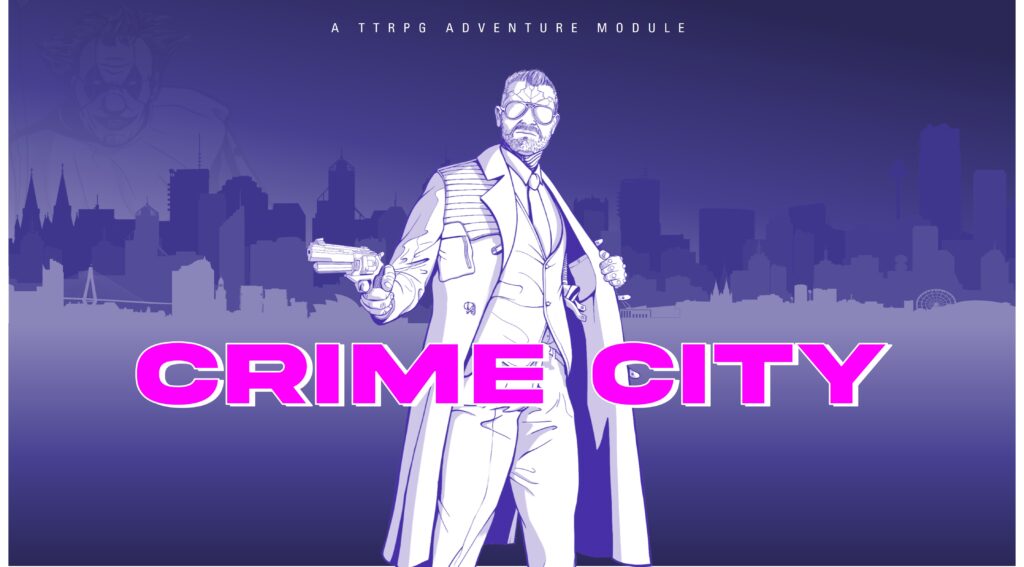 Against the backdrop of a cyberpunk setting, the Player Characters must uncover secrets and clues behind the gruesome crimes of Pierrot Street. Welcome to Moriarity Yard.

CRIME CITY is a system-agnostic tabletop role-playing game adventure. The adventure is designed for 3 to 5 players and it can be completed in 2 to 3 game sessions. This means that this adventure is designed to be implemented in any game system of your choosing (D&D 5e. Cyberpunk Red, Shadowrun, etc.) Inside the document, this is what you’ll find:

The setting takes place in a district called Moriarty Yard. Gangs and conglomerate corporations struggle against one another for power. The residents and commoners stand on the brink of anarchy, and any tip of the scales may result in catastrophe for middle- and lower-class people. There are four main areas where your players can explore: Grab A Grub restaurant, South Moriarty Yard Docks (SMYD), Pierrot Street, and District Container Yard near SMYD. 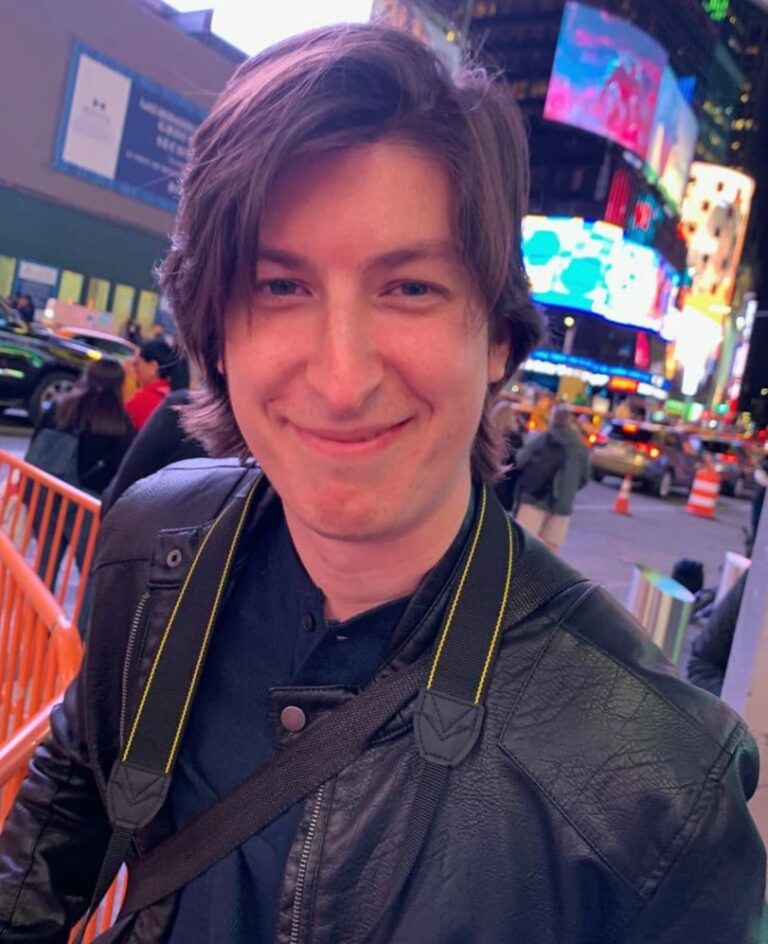 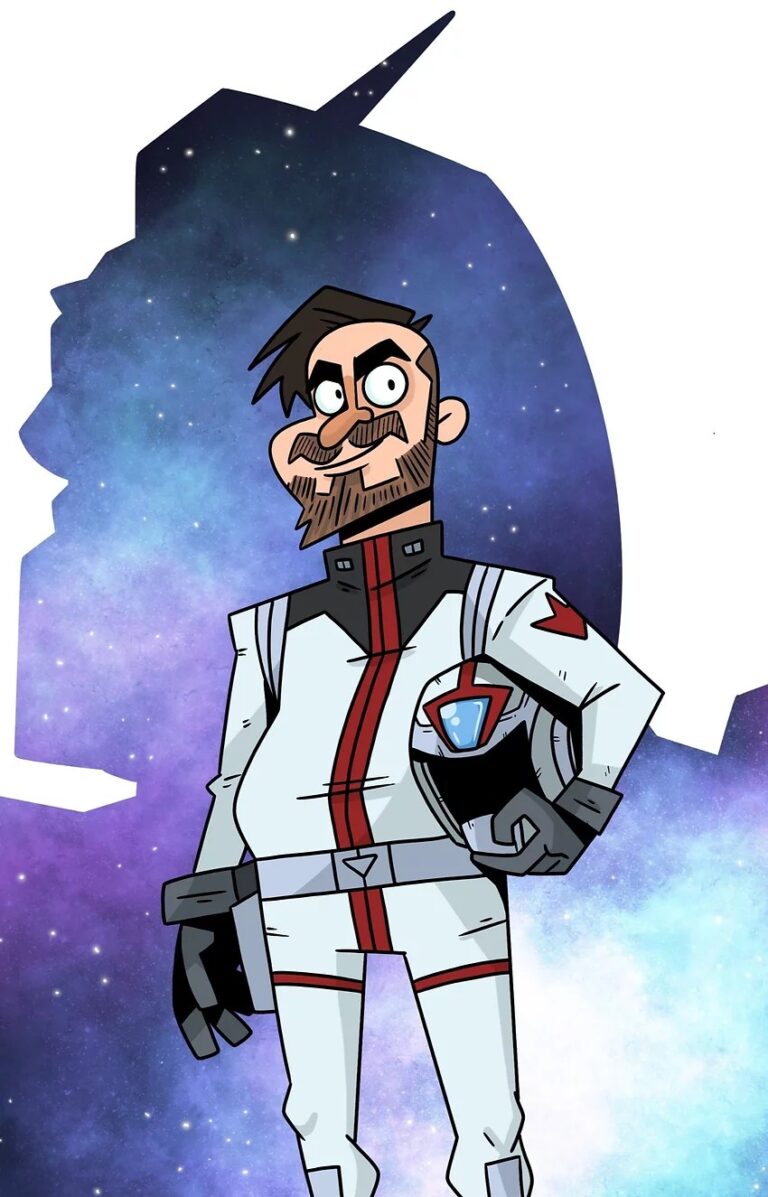 Matt proofread the adventure. He’s a ENNIE-winning editor, writer, and developer. His credits include work with Wizards of the Coast, Fantasy Flight Games, R. Talsorian Games, and Microsoft Studios, among others. 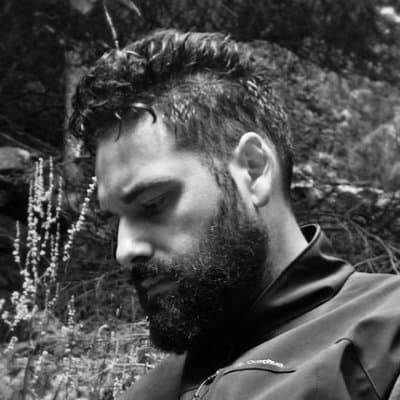 Daniel designed the art and cover art of the adventure. Has over 10 years of experience in the board game industry as an illustrator, concept artist, graphic designer, editor and art director at Revel Tales.

In creating CRIME CITY, there was a lot of research and reference collecting before writing the first draft. Some references included Blade Runner, The Sopranos, Cyberpunk 2020, Shadowrun, The Dracula Dossier, and other indie titles.

Once the references were collected, I started writing the character’s background, goals, voice, inspirations, and weaknesses. Let’s take the character Tony Mallet as an example.

Tony Mallet is a character inspired by the protagonist from the hit HBO series, the Sopranos. Tony Soprano was not the usual “hero” that we were used to seeing back in the early 90s and 2000s. However, Tony is an empathetic character. He cares about animals. He cares about family. He cares about culture. All these empathetic traits are relatable to the audience. Tony would do anything to keep his family and pets safe.

Tony Mallet has similar goals. He has no choice to follow the gangsters’ orders to keep his family safe. Does he regret conducting illegal services for the safety of his family? Of course not. He actually likes it. And that’s what makes characters interesting, their hidden beliefs, secrets, and passions.

Once I define each character’s weaknesses, goals, voices, and inspirations, I write a few lines of dialogue for each one. For example, in the image shown above is the interaction between two NPCs that appear during the adventure. For a tabletop role-playing game, dialogue is not necessary for an adventure module. The Game Master will always improvise for each character. However, there are instances some dialogue is fixed. Such as this interaction between Dalton and Banks.

Dialogue lines also serve as a way to show the character’s personality. We see in the image above that Dalton is a very by-the-books type of person. He wants to make sure the job is done correctly and make no mistakes. On the other hand, Banks is a laid-back guy. He thinks, “Whatever happens, happens.” and does his job like anybody else.

After all the characters have their dialogue lines, I’ll then start writing the first draft, which serves as the outline of the story. I’ll do the necessary changes to the storyline before writing the actual draft of the adventure. At this point, I’ll write the actual draft with the designed layout. Several weeks later, playtesters and beta readers are lined up, ready to give feedback.

CRIME CITY gained its Best Copper Seller tag at DriveThruRPG in less than 4 months. And it’s currently on its way for its Best Silver Seller tag in less than a year. This is the first publishing product for Valectonia Publishing and it has surpassed all of its expectations.

Valectonia Publishing is getting ready to publish its 2nd major release called Mega Building One, a system-agnostic cyberpunk setting, and adventure. Read one of our reviews for CRIME CITY below.