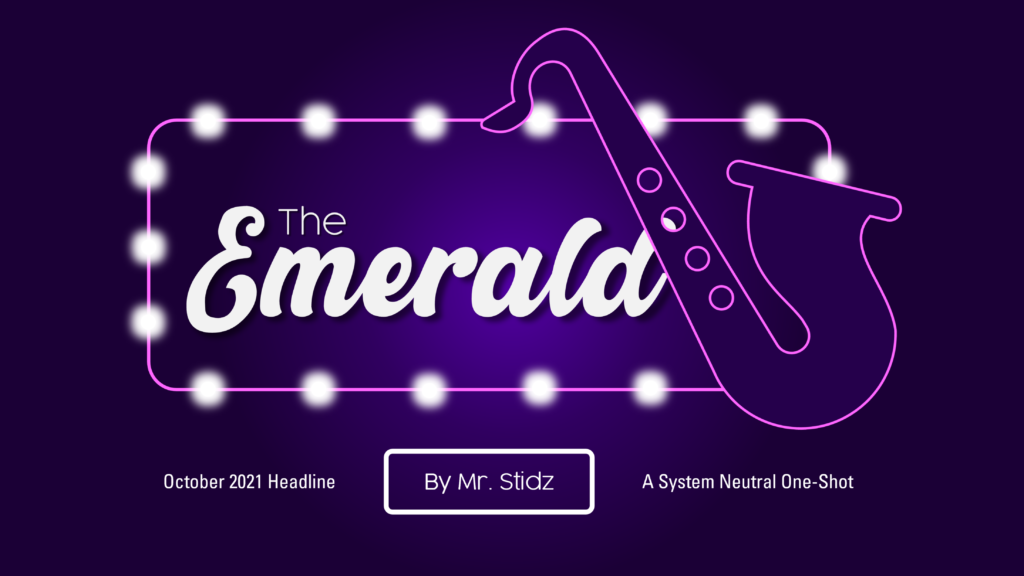 Headlines are system-agnostic two-page one-shot adventures for tabletop role-playing games. These modules are catered to those that want to play a quick-and-easy game with their friends without much prep work.

Headlines are designed for 3 to 5 players and last 1 to 2 game sessions. As a system-agnostic TTRPG, you can use any game system (D&D 5e, Cyberpunk Red, Shadowrun, etc.) Inside the document, this is what you’ll find:

The setting is in a city where necessity is the mother of invention, technology is far beyond society’s comprehension, and megacorporations are the new rulers of a dying planet; this is the city of Stolista. Each Headline explores a different district and establishment in Stolista and a different genre to mix things up with your players. 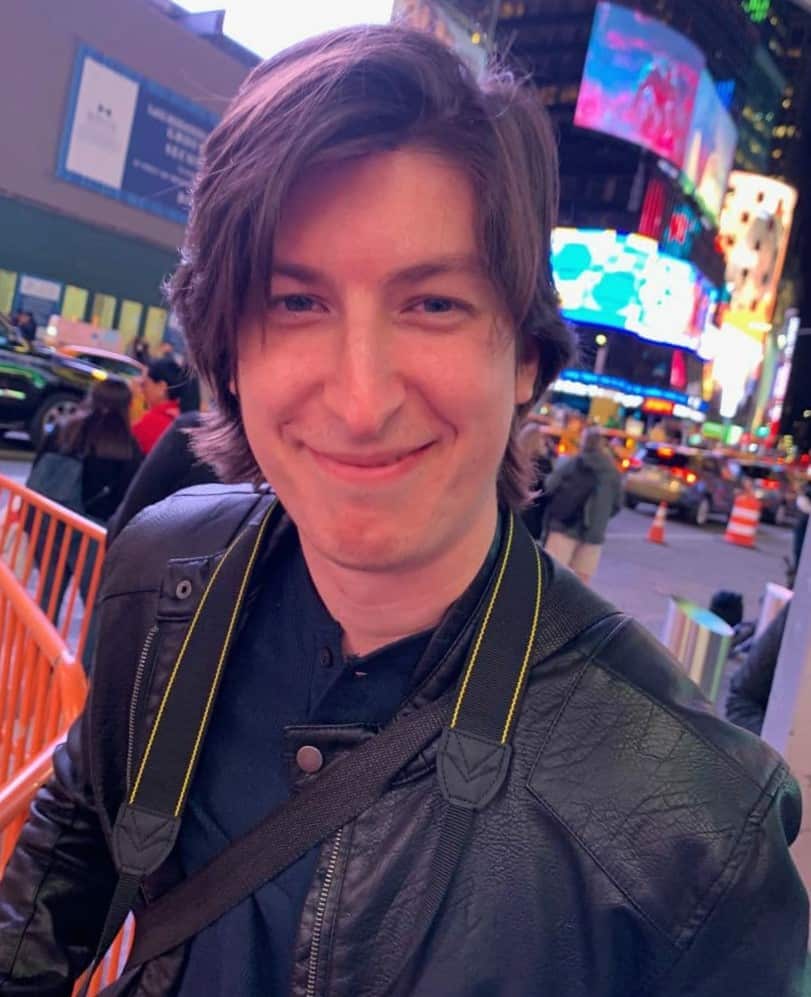 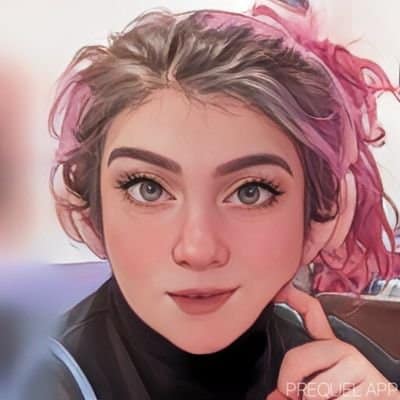 Amber edited the adventures. Amber. also known as thespacejamber, is a social media and brand strategist, focusing mostly on employment branding and marketing.

In creating the Headlines, there was a lot of research and reference collecting before writing the first drafts. Some references included Alien, Far Cry 3: Blood Dragon, Philip K. Dick’s Paycheck, Japanese Culture, and other indie titles.

The greatest challenge in writing two-page adventure modules is keeping the word count to 1,300. Some adventures emphasize more on the setting, while others focus more on the character. I contributed in created character bios that are less detailed than other projects like CRIME CITY. I focused more on personality and goals (as shown below).

The Emerald received great feedback and comments from the community. With this feedback, we’re able to go into every project with new goals and quality measures.

Here’s a one-shot playthrough of The Emerald that I GM’ed thanks to High Shelf Collective.