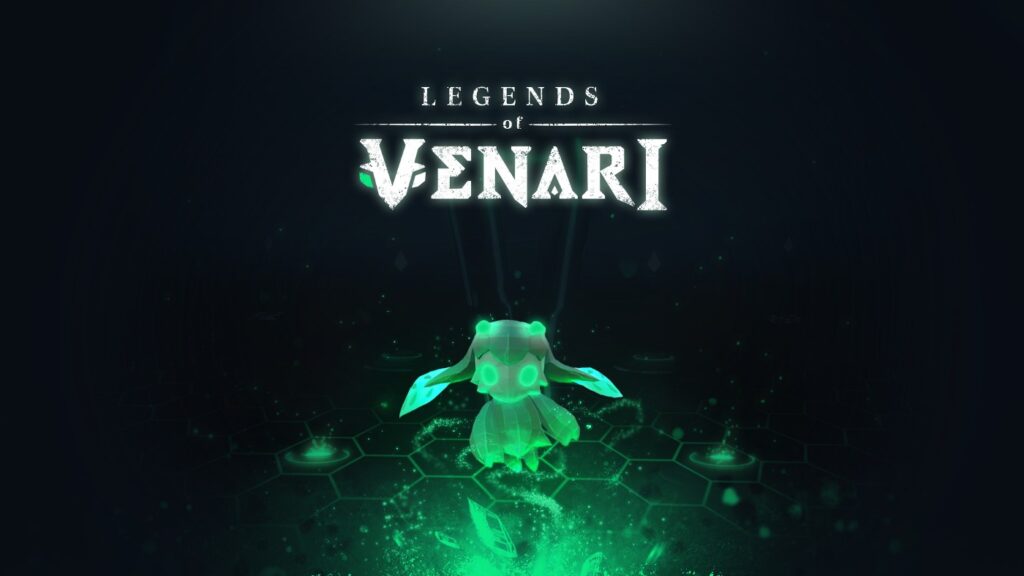 Enter Caerras, the world of Legends of Venari, where you will be able to catch, train, and trade powerful Venari along your adventures.

Legends of Venari is a creature capture RPG currently in Early Access. Every month, we release new content and challenges for players to experience during the interim of our new gameplay and narrative overhaul. Players can catch and seek Venari using items used in-game as part of the gameplay loop: lure, seek, and tame.

I’m the Game/Narrative Designer for the team, and I focus on system design and quest design for the current and new iterations of the game. I assign and balance stats for Venari using variables and functions in Google Sheets (in-game screenshot below). I also provided system documentation for core gameplay loops that include spawn rates, quest design, dialogue system, and player character verbs.

In addition, I take on narrative design and game writing tasks such as proofreading/editing descriptions (in-game screenshot below), character bios, dialogue, and lore documentation. We’re currently developing a dialogue system for the second phase of the beta. This system will complement the tutorial level, quest design, and NPC interactions throughout different sections of gameplay.

Here are a few items and Venari descriptions used for the collaboration event with BYOPills.

The quests in Legends of Venari are designed to be easy to pick up and understand. It takes the mobile F2P structure where short interactions and easy-to-complete tasks are necessary for active user retention. However, we want quests that feel fresh and quick to do. This requires outside-the-box thinking and an innovative approach to narrative design. Therefore, we want to design quests for everyone (casual and hard-core gamers).

Here’s a simple questline shown in-game. I wrote the flavor text shown in the box on the right hand side, and co-designed the requirements and rewards for players.